We’re into June already, and things are going by so quickly especially after our busiest week yet at Mull Eagle Watch. We were jam-packed for May bank holiday week and thankfully the weather was pretty good in the most part too. If I was to put money on how many chicks we have I’d go with one. We started out thinking Iona and Fingal may have two beaks to feed but I’m fairly confident going off the amount of prey going in and the movement on the nest that we now only have one chick. We’ve had some good views of the chick’s head amongst the nest material and the adults are regularly in and out of the territory. Not to worry though, one chick is still a great achievement if they manage to raise it to fledging. After a poor year across the island in 2013, with many nests failing and a lot only producing one youngster we’re confident that this year may be better overall. More details to come as we confirm nests in the next few weeks.

I’m very excited this week, as it’s eagle ringing week on Mull. Unfortunately we think our chick may be too young and too small to ring – as Iona and Fingal are a late nesting pair, our youngster will only be 4 weeks old on Wednesday. Chicks should usually be around 6 weeks old at ringing; almost fully grown in size but still a lot of feather growth and another 5/6 weeks on the nest. I’m lucky that I have the chance to attend another nest site ringing to view the process though and get a new series of photographs for the hide. I’ve not yet been to see an eagle ringing and this is something I’d ideally like to train to do so it’ll give me a great insight into the challenge of tree climbing and raptor ringing. Check back soon as I’ll post some photos at the end of the week. 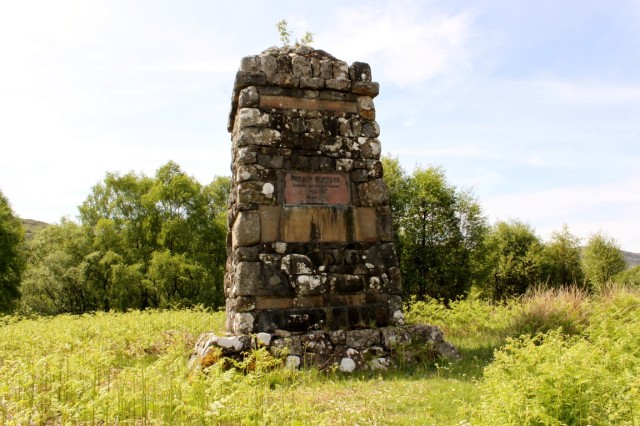 We’ve had some great visitors over the last week. And with the children being off school, it‘s so important to encourage our young generation of conservationists, bird watchers and wildlife lovers – we’d be nowhere in the future without their minds and influence. So many brilliant questions about wildlife and eagles, some kids had such an in-depth knowledge already. One in particular sticks in my mind; a young boy who had a fascination for all predators, prey and hunting methods – both eagle species and the red fox were some of his favourites. Adults often get our predator versus prey relationship the wrong way around, and we have a tendency to blame our predators for everything. Usually though our predators can only survive if there’s lots of food for them – a classic example being the sparrowhawk; think yourself lucky if one visits your garden, don’t worry about the small birds!

My bat walk last week went well with a good turn out of adults and children. We had a lovely time in Aros Park learning about our bats, habitats, prey, woodland management and how to use a bat detector. It was a great evening, despite the midges. Looking forward to next week’s “Skydancer Spotting” afternoon, you can come along and join me at north Loch Frisa for a gentle walk – we’ll look for hen harriers, short-eared owls, eagles and more, maybe even some newts along the track… 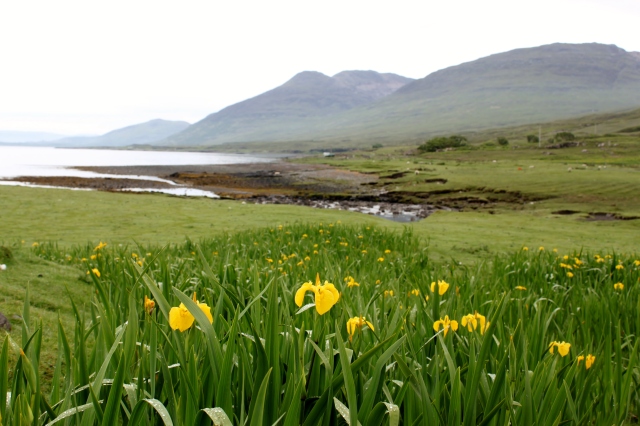 I have some school visits coming up for the hide, with Tobermory primary school coming out to see us on Thursday this week, looking forward to that, got some new activities planned for them too. 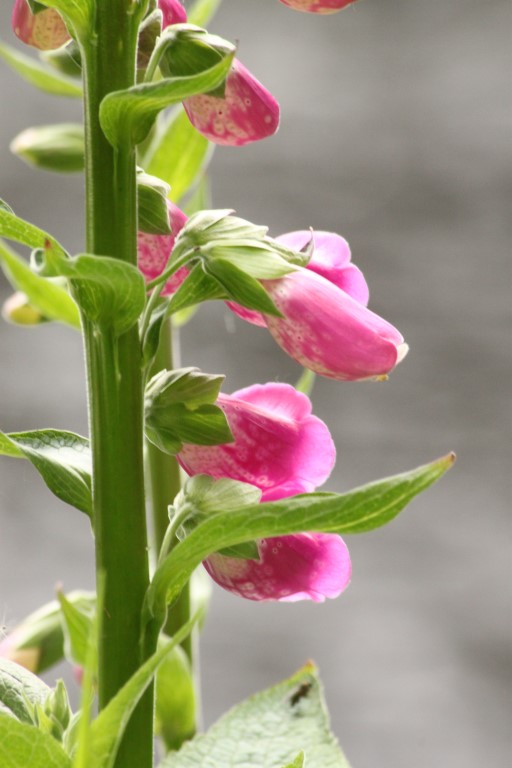 There is plenty of wildlife to look out for at the minute; the flag irises are in full display and the foxgloves are beginning to show too and don’t forget to keep an eye for orchids around the island too. Lots of young birdlife around, greylag geese all have goslings in tow – great food for eagles. I’ve been watching a newly fledged family of starlings from my window learning what is edible and what isn’t and species like willow warbler and chiff chaff are still singing their hearts out.

Thanks again for reading– Rachel